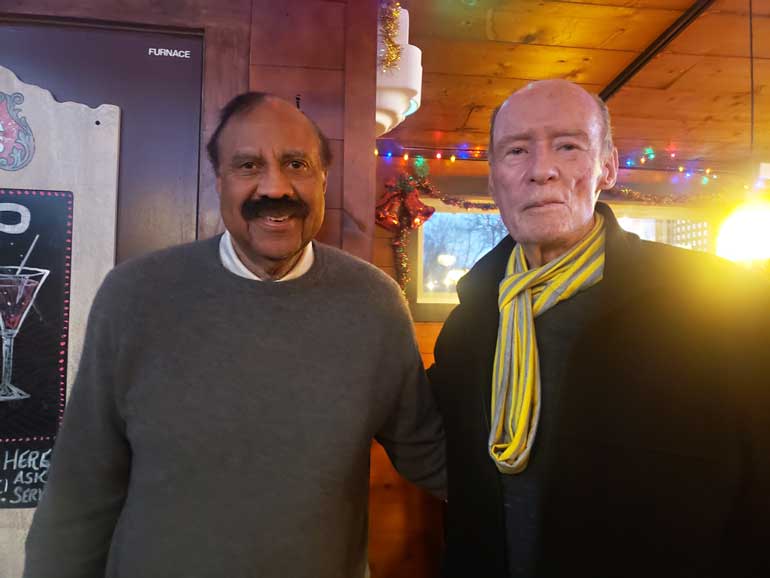 Patrick Arbor, former longtime chairman of the Chicago Board of Trade and a prominent community supporter, has joined the Selection Committee for the Fred Mitchell Award.

Arbor has backed numerous local, national and international initiatives and continues his worldwide travels. The Fred Mitchell Award annually has recognized the top non-FBS kicker in the country since 2009. Kickers from more than 750 FCS, Division II, Division III, NAIA and community colleges are eligible.

In addition to kicking performance, community service is a key factor in picking the winner.

“I am honored to join the Fred Mitchell Award Selection Committee,” said Arbor, who was a longtime member of the Loyola University Board of Trustees.

“The community involvement and leadership that Pat Arbor has displayed throughout his remarkable life provide a wonderful example for our kicking candidates to follow,” said Mitchell.

Ethan Ratke, the 2021 winner of the Fred Mitchell Award out of James Madison University, automatically becomes a member of the 36-man Selection Committee. Committee chairman Rob Perry will post a preseason Watch List for the 2022 season in August. Kickers will be recognized each month throughout the season before the Top 10 list is announced in late November. The winner will be notified in early December and the Fred Mitchell Award trophy will be handed out during the National Football Foundation Chicago Chapter ceremony, hosted by NFF Chicago chapter chairman Chris Kearney on Feb. 20, 2023.

College sports information directors are urged to submit the name and previous kicking information of their candidate to Rob Perry (futballdaylong@gmail.com) winner, as soon as possible.

Here is the complete list of the members of the Fred Mitchell Award Selection Committee, as well as past winners of the award: